Find a Speaker By Topic 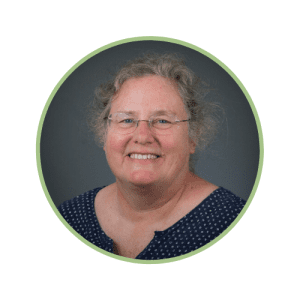 Jill is originally from the Midwest and received her undergraduate degree in horticulture from the University of Illinois followed by an MS and PhD in plant pathology from NC State University.
As an extension specialist with NC Cooperative Extension, she has developed and promoted integrated pest management techniques for the control of Christmas tree pests in western North Carolina for more than 30 years. 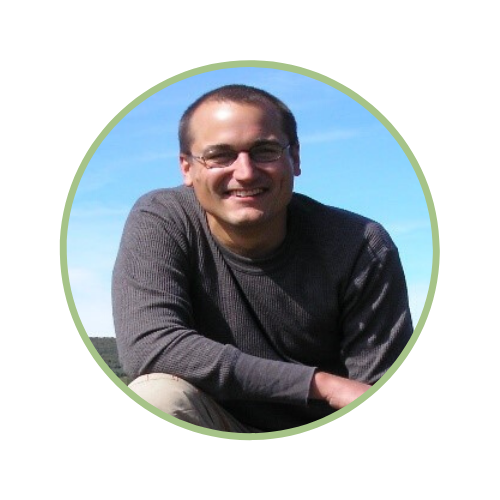 Scott is a faculty member at Dalhousie University Faculty of Agriculture and holds the position of Assistant Professor in Weed Science. His current research program focuses on basic and applied aspects of weed science, with the ultimate goal of utilizing basic aspects of plant biology and ecology to improve weed management.
Dr. White regularly contributes to grower meetings, field days, and twilight meetings for the agricultural industry in Atlantic Canada, and has been conducting research on weed management for over 15 years. 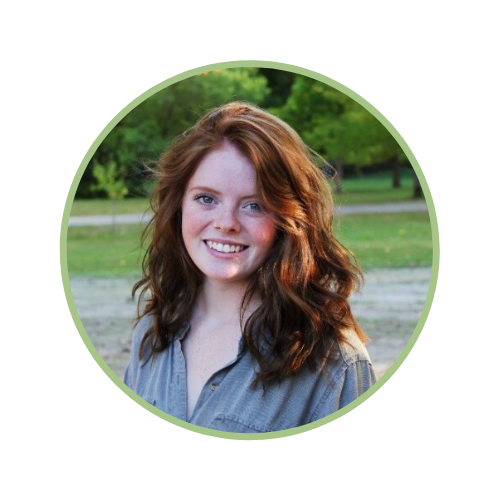 Lienna is from Tatamagouche, Nova Scotia and received her Bachelor of Science in Forestry from the University of New Brunswick in 2019. Currently she is working on her MS in plant science at Dalhousie Agricultural Campus, and started as the Research Assistant for the Christmas Tree Council of Nova Scotia in April. Lienna’s masters project is focused on the development of phenological models and management strategies for narrowleaf goldenrod in wild blueberry fields. 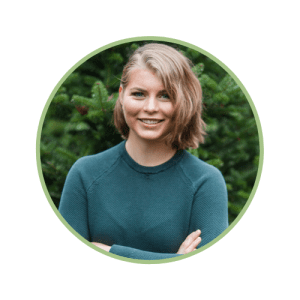 Jay was born and raised in Nova Scotia, Canada and has stayed in the area to support local Christmas tree growers as the Christmas Tree Technical Specialist at Perennia Food & Agriculture. Jay specializes in environmental management, with a soil science background, which translates into a comprehensive approach to lot management. She has an undergraduate honors degree (University Metal) in Integrated Environmental Management and a Master’s degree in Soil Science from Dalhousie’s Faculty of Agriculture. 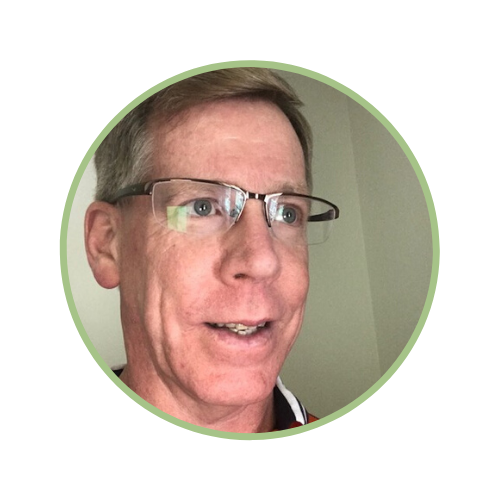 Plan Your Work, Work Your Plan

John has worked in a variety of roles in the private and public sector in the areas of agricultural inspection, marketing, economics, crop and apiary management, lending and programs. He has spoken to various groups in the area of business planning and finance. He currently works closely with clients exploring various financing options. He holds a Diploma in Farming Technology , B.Sc. in Agricultural Economics & Business and a CRA appraisal designation. 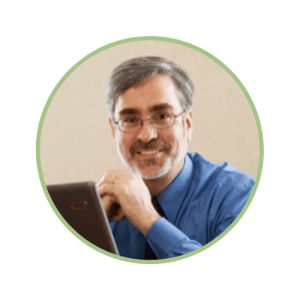 Dale founded DJ Thibodeau & Associates Inc. in 2006, after a successful career with major companies such as JD Irving Ltd., McCains and Purolator Courier. DJ Thibodeau and Associates Inc. helps manufacturers and distributors apply Lean methodologies to their supply chains where we focus on warehousing, inventory, and transportation costs. 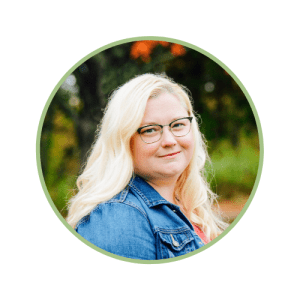 Deborah loves helping people share their stories. For more than 20 years, she worked both behind the scenes and on-air at CBC Radio from BC to PEI. In 2016, she launched Canteen Media & Communications where she has worked with a diverse clientele, from cannabis to coaching and aquaculture to education. Deborah is also a passionate adult educator, teaching communications in the School of Business, Hospitality and Tourism at the New Brunswick Community College in Saint John, NB. 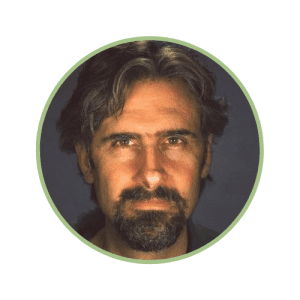 The Benefits of Being a NCTA Member: A Conversation with Tim O’Connor

Dugald Kell Jr. has worked since birth in the family business, Kelco Industries, that his father, Dugald (Doug) Kell, started in 1955. Dugald Jr. has a BS in ChemE (’82) and an MBA (’89), both from the University of Maine. His tenure as an adult at Kelco Industries started in 1984. Dugald joined the Board of the NCTA in 2006, as the Director from Maine. He served for several years on the NCTA Executive Committee, and in January 2020, began a 2-year term as President of the organization. 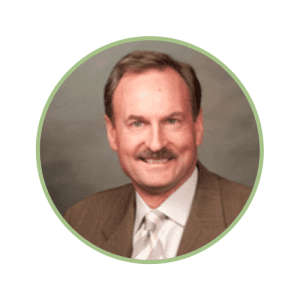 The Benefits of Being a NCTA Member: A Conversation with Dugald Kell

Tim is the Executive Director of the National Christmas Tree Association. His career spans 25 years of innovative leadership as the CEO of industry trade associations and marketing organizations including beef, potatoes, avocados and Christmas trees along with numerous consulting engagements. Tim received a B.S. in agriculture from Western Illinois University; an MBA from the University of Illinois; and has completed the Harvard Graduate School of Business Competition and Strategy program. 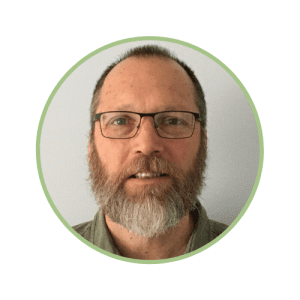 Forest Soil Acidity and Potential Use of Liming Amendments

Kevin is a professional forester (RPF) and soil scientist (PAg) with a BSc Forestry from UBC, MSc Forestry from UNB, and PhD Biology from Dalhousie. He currently leads the Site Productivity and Tree Improvement Group within the Nova Scotia Department of Lands and Forestry and collaborates extensively with academic, industry, and government partners on projects related to forest soil assessment and mapping, site productivity, and forest nutrition management. 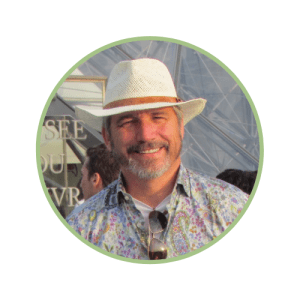 Dr. David Burton, Ph.D, P.Ag. is a Soil Scientist and Professor in the Department of Plant, Food, and Environment, Dalhousie University. His research examines the role of the soil environment in influencing the nature and extent of microbial metabolism in soil.  His focus has been on processes in the cycling of nitrogen in soils and their implications for soil fertility and environmental impact. It is the aim of this work to better understand the factors that control soil microbial processes and to use this information to developing sustainable land management systems in a changing climate.

Jay was born and raised in Nova Scotia, Canada and has stayed in the area to support local Christmas tree growers as the Christmas Tree Technical Specialist at Perennia Food & Agriculture. Jay specializes in environmental management, with a soil science background, which translates into a comprehensive approach to lot management. She has an undergraduate honors degree (University Metal) in Integrated Environmental Management and a Master’s degree in Soil Science from Dalhousie’s Faculty of Agriculture. 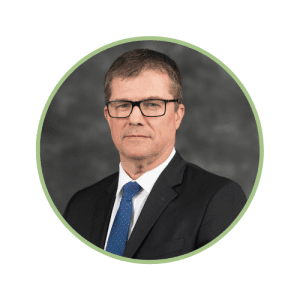 Throughout his career, Stuart has come to know first-hand the impact of workplace injuries and fatalities on workers and their families. He is a true safety champion with an unwavering passion for preventing workplace injury, and helping to manage its impact when it does occur. Under his leadership, time-loss injury has declined. Today, 30 per cent fewer Nova Scotians are hurt at work than a decade ago. Stuart will talk to North American Christmas Tree growers about workplace safety. 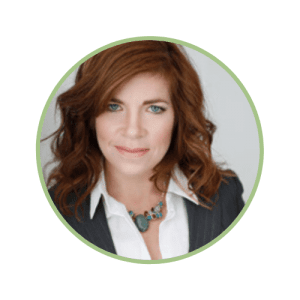 Treasa has been a professional within the Canadian AgriFood industry for over two decades but has grown up around agriculture her whole life. She achieved her formal training from Dalhousie University, acquiring a Bachelor of Science in Environmental Science and a Master of Science in Plant Physiology.
She is the President/CEO of Field to Fork AgriSystems Consulting. 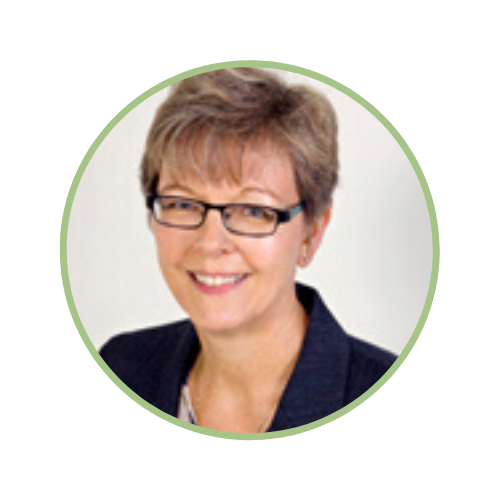 Susan McIsaac, FCPA, FCA provides leadership, strategic oversight, and independent advice to small and medium sized private entities and non-profit organizations as trusted advisor and as a volunteer. The founder of a local chartered professional accounting firm, Susan takes a personal interest in her clients and working with them clarify their objectives and set a deliberate course to meet them. Solid technical skills are enhanced by the ability to communicate meaningfully to clients and stakeholders. Experience has the shown her leadership fundamentals of vision, accountability and communication span all types of organizations. Susan has spoken to many groups on estate planning and succession issues, and has particular experience with the agricultural and woodlot sectors. 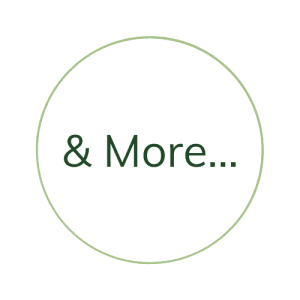 Stay tuned as more content is revealed at The Christmas Tree Forum.

BEST VALUE
$ 99
99
Price is in Canadian Dollars
Register Now
Tickets are subject to HST within Canada.